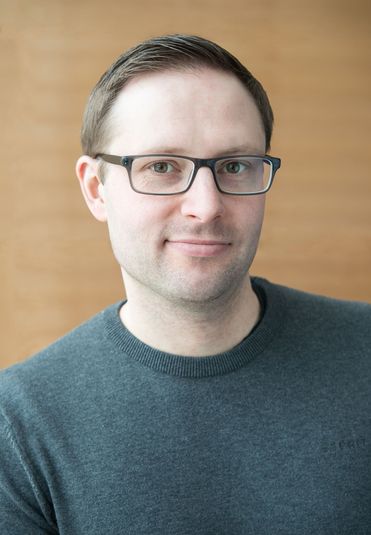 Repeatable individual differences in behaviour (often referred to as ‘animal personality’) are ubiquitous among animal species. In recent years, evidence has accumulated that individuals do not disperse randomly, but aggregate in habitats that best match their own personalities. Such non-random assortment of behavioural phenotypes may have implications for an individual’s fitness, as well as the social dynamics of the whole population. While theoretical concepts of the interplay between animal personality, the distribution of behavioural phenotypes, and the social environment have been developed, their relationship remains poorly understood in natural populations. In this project, I will, therefore, investigate how social structures within wild populations drive the assortment of behavioural phenotypes (and vice versa) and what fitness consequences result from such interactions. I will use the great tit (Parus major) – a key species in animal personality research – as a study system. In this project, I will first examine how the composition of the local social environment affects the settlement and fitness of different behavioural phenotypes. Second, by experimentally altering the social structure, I will test if individuals actively settle in social neighbourhoods, which match their own personalities, or whether the settlement is a random process. Overall, the proposed project will advance our understanding of how selection acts on behavioural traits and provide novel insights into the ecological and evolutionary dynamics of the spatial structuring of communities in natural populations.

Holtmann B., Santos E.S.A., Lara C.E., Nakagawa S. (2017) Personality-matching habitat choice, rather than behavioural plasticity, is a likely driver of a phenotype–environment covariance. Proceedings of the Royal Society B 284: 20170943.

Holtmann B., Lagisz M. & Nakagawa S. (2017) Metabolic rates, and not hormone levels, are a likely mediator of between-individual differences in behaviour: a meta-analysis. Functional Ecology 31: 685-696.