Individuals of the same population show consistent between individual differences in both in their average level of behaviours (‘animal personality’) and behavioural plasticity. Despite some behavioural traits such as aggression being a product of an interaction between conspecifics, the effect of social environment has often been neglected. I am interested in how the social environment generates and maintains such differences, and what are the consequences of such variation. Since these ‚interacting phenotypes‘ are simultaneously environments and evolving traits, by integrating behavioural ecology and quantitative genetic tools we can ultimately predict the evolution of behavioural phenotypes. 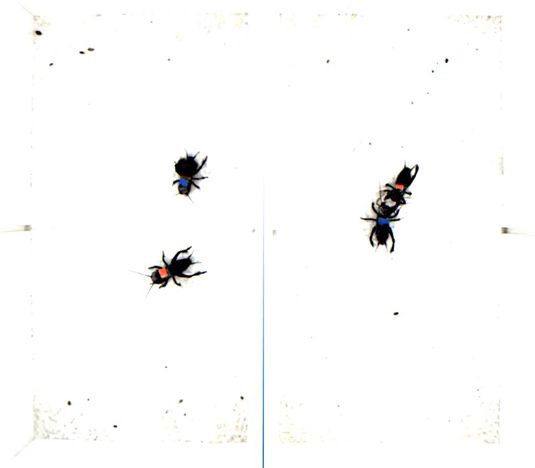